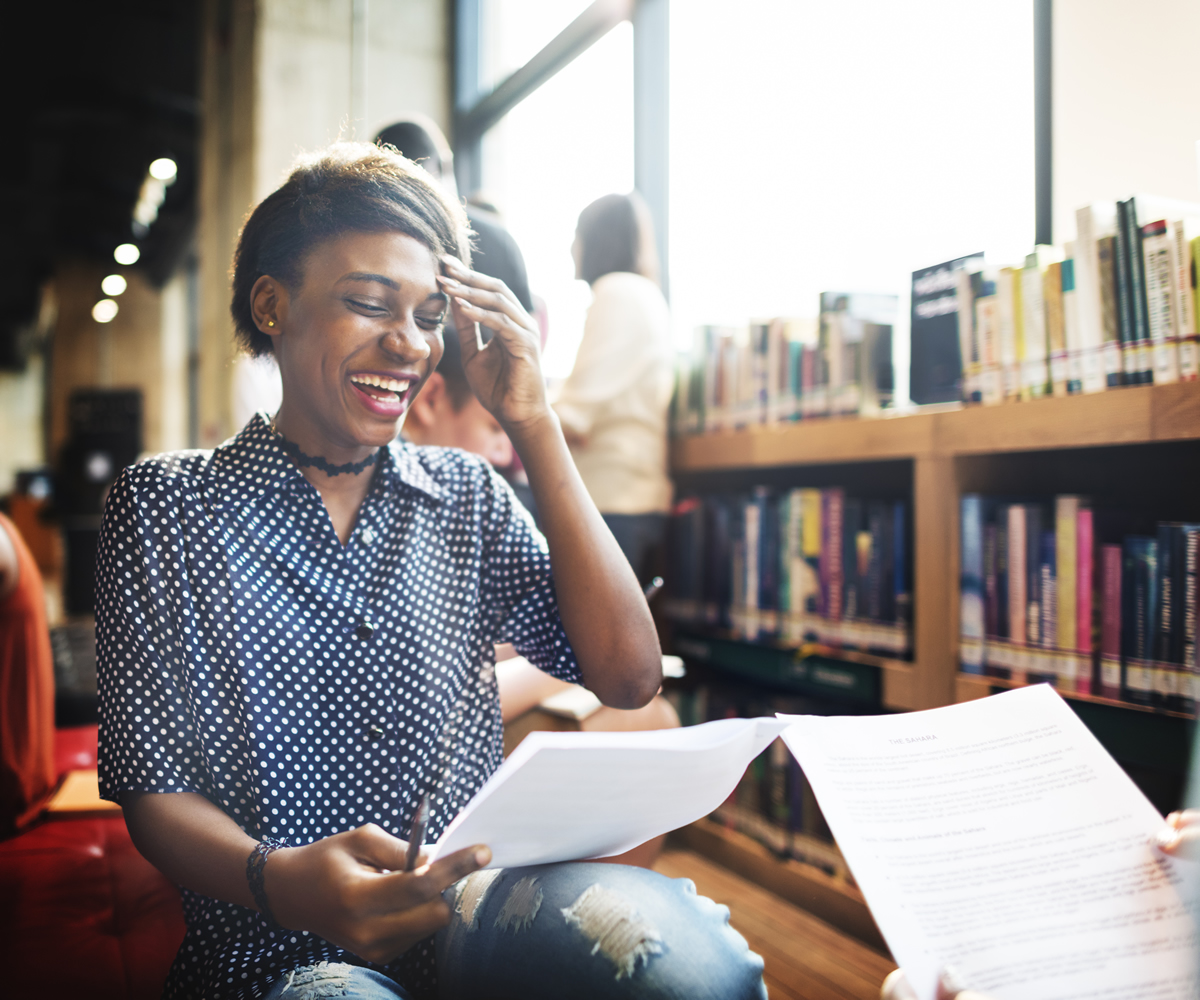 A great democracy has got to be progressive or it will soon cease to be great or a democracy.

The above quote by Theodore Roosevelt indicates the political idea behind the concept of progressivism in America. Progressivism is primarily a political philosophy that derives from the clamor, support for, or advocacy for social reform in society.

As an idea, progressivism generally refers to the belief that society’s challenges in terms of social issues, injustice, or inequalities can and should be addressed by the government or individuals representing the government.

The Origin of Progressivism

The idea of progressivism took root in America from the early 20th century, referred to as the new era or the roaring twenties. The period heralded an era of business expansion, progressive reform, and general economic prosperity in the United States of America. During this period, there was the zeal to ensure that the world became more democratic. As a result, there were several electoral reforms and the expansion of the right to vote. This included notably the right of women to participate in the electoral process by voting.

During this period, the progressives were concerned about creating a better American society that is not only democratic but safe to live in. Their efforts were geared mainly towards creating regulations for business organizations and corporations, which were aimed at making them more responsible for improving the working environment and conditions of workers in factories. They also channeled some efforts into improving the living conditions of the large population of immigrants. Another area they made efforts to strengthen was flushing the government of corrupt officials and conserving environmental resources to better American society.

The Politics of the Industrial Revolution

Notable politicians from both republican and democratic parties took up the cause of progressive reformation of the American society, leading the calls for urbanization, institutional rehabilitation, and eradication of corrupt political practices. These politicians include Theodore Roosevelt, Charles Evans Hughes, Robert La Follette, William Jennings Bryan, Woodrow Wilson, etc.

Progressivism embodies the initial widespread attempt at tackling the challenges that arose in the 20th century following a modern urban and industrial American society. The issue of high population growth exacerbated the problem due to immigration. Though the period witnessed exceptional economic growth, the inadequate efforts at addressing the resultant challenges by the then decentralized republican government culminated in the progressive reforms that birthed progressivism in American society.

In addition to the above efforts, the wave of progressivism also had effects on American foreign policy around the 20th century, resulting in the adoption of a common standpoint of “live and let live.” This was evident in the fact that shortly after the Great War, where the United States of America joined the democratic nations of Great Britain and France in 1917 in the war against autocratic Germany and Austria, there was a massive diversion of the attention of a majority of Americans from issues relating to foreign affairs.

The idea of progressivism in America parades a wide array of individuals who view themselves as reformers of some sort. They have a widespread belief that they are instrumental to the general reformation of American society. Adherents of the progressivism ideals have the common goal of reinforcing the American national government to ensure that it effectively responds to the political and socio-economic demands of the populace.

Progressivism is professed mainly by academia, social workers, journalists, and rights activists. They created various trade groups, labor unions, professional and religious associations that drove the struggle and pressure for the reformation that the period is now known for.

The legacy of progressivism in the history of American society lies in the exceptional and far-reaching reforms that they launched, particularly in the first two decades of the 20th century. In addition, it is worth noting that the era of progressivism witnessed the creation of the majority of the most influential political organizations that made a substantial impact on American democracy.

The success of progressivism in the reformation of American society is still a work in progress. As the Black Lives Matter protests underscored, there are significant shortcomings. White members of the American community hoard the benefits of progressivism. African Americans have continued to experience racial discrimination, oppression, and indirect segregation.