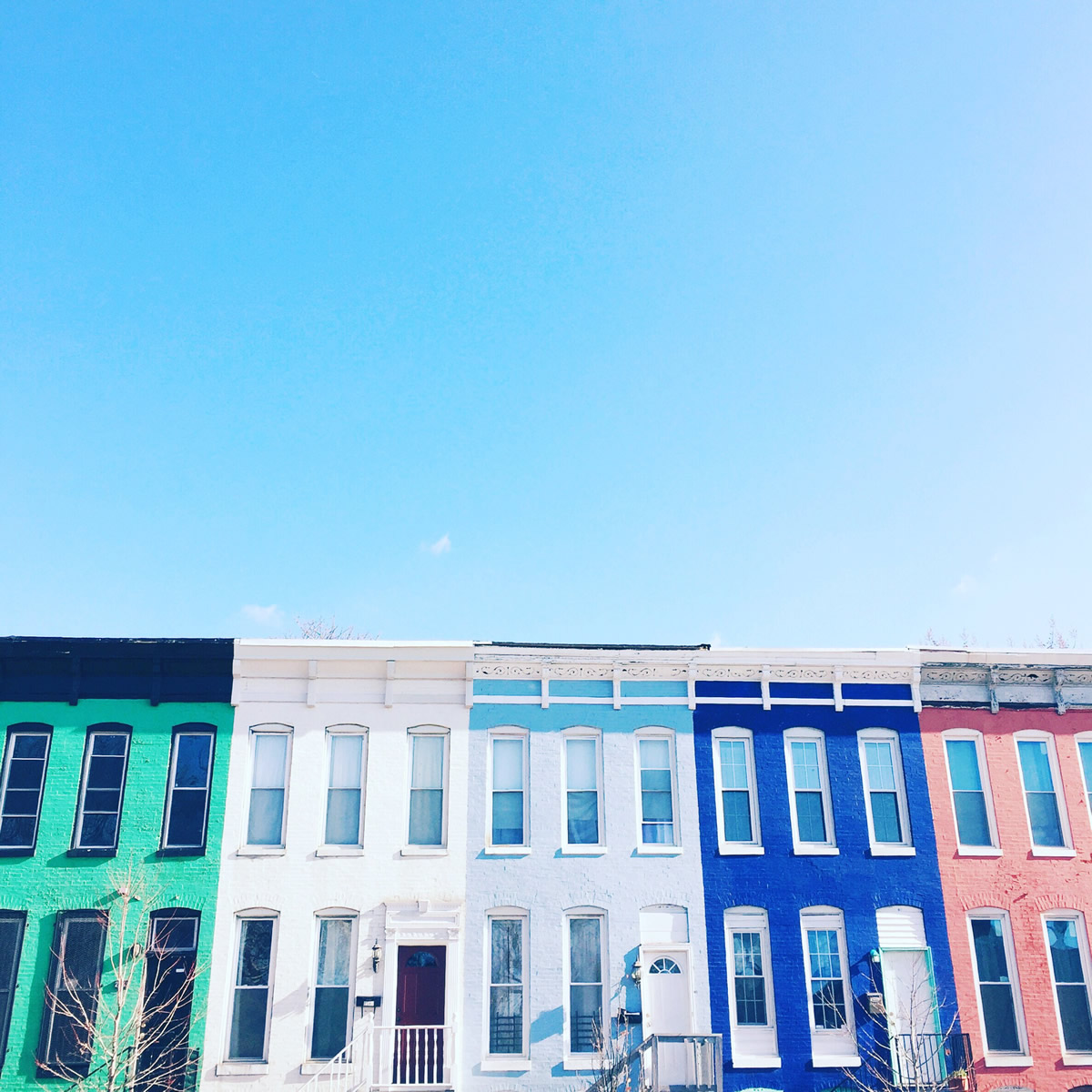 Progressivism in Baltimore is the history of liberalism in America.

The progressive reforms were driven by the perception of a failing American state, which was inundated with endemic corruption at different levels of government, unregulated capitalism that steadily created a steady divide between the various classes in society. In addition, a legal system did not offer enough protection to labor but instead protected the capitalist business organizations and enterprises who constantly exploited workers.

The above challenges were the foundations upon which progressive reformers started the advocacy for reforms. Culturally, Baltimore leaders realized the need to join the reformer’s efforts and advocacy for political and institutional reforms that will result in positive changes for its residents. But politicians in Baltimore often responded to the community pressures for reform at the state level; however, they rarely initiated reforms.

It is worth noting that this reform era culminated in the rise of different general discourse and debates over the democratic values of American society. The debates also sought to address the issue of how the American democratic society should work for the good of all American citizens by addressing the problems of inequality, injustice, and inequities alongside other social ills the country was grappling with. The said discourse resulted in the creation of an activist society.

In the progressive era, Baltimore’s widespread sooty black smoke resulted in a frequent incidence of public activism and a demand for reformation of manufacturing regulations to address the environmental issues.

The pressure group birthed the Baltimore anti-smoke movement, which was an indicator of the adoption of progressivism in the approach of American citizens to environmental regulation during the Progressive Era.

Most of the pressure groups created in the agitation for environmental regulations to tackle Baltimore’s black smoke challenges resorted to a clamor for administrative rules and specialized agencies given the shortcomings of the law regulations in place. There were initial reluctance and reservations due to worries about the city’s economic future. This resulted in the regulator’s attempt to exempt manufacturing from the city’s initial measures to check its environmental smoke pollution.

Also, Baltimore initially showed some hesitation in the electrification of the city’s rail tracks, even though it proved to be one of the significant environmental polluters. Eventually, the anti-smoke movement was located in the elite parts of the city, in the Northeastern region. It did not extend its coverage to working-class whites and African Americans. This is one of the primary reasons why the city did not fully synchronize with the progressive tides regarding its environmental challenges. As a result, Baltimore altered its regulatory practices relating to the city’s environmental challenges in the 1930s, long after other cities had adopted progressivism.

The progressives argued that the pollution problem in Baltimore was an economic problem because it was making the city lose lots of its financial resources and taxpayers’ money to alleviate the pain instead of addressing it with a holistic regulatory approach. Pressure groups even adopted scientific measures and expertise to prove that the soot fall in the city is costly to the town and results in economic wastage. The progressivism approach to the issue of pollution was also supported by the social justice dimension that argued that public health requires effective pollution administrative regulation. This view had the Baltimore Women’s Civic League making an argument to support the need for reform, with the call that smoke pollution had become a threat to daily life and general welfare of the citizen’s residence because coal soot fell on food, entered into homes and was breathed in by young children.

There was an eventual response and resolution of the challenges of adopting appropriate administrative regulations in Baltimore. The resistance initially faced by the anti-smoke movement was resolved, following the fear that the city may witness class disruptions by some of the city’s residents. This led to several significant reforms in the spirit of progressivism.

In the 1890s, despite the economic viability and prosperity of Baltimore, it was more or less a poorly managed city. Baltimore was way behind other American cities like New York, Boston and, Chicago because those cities already threaded the path of progressivism and had made concerted efforts to modernize their public institutions and works infrastructures. This resulted in sophisticated and technologically driven sewer networks, water supply systems, and other advanced infrastructure. However, Baltimore lagged due to its ineffective administration of the municipals and its private culture.

However, it subsequently reinvented its institutions by modernizing them and modeling them on the advanced system of other similar American cities. The decision resulted from the worsening sanitary situation in the city and the increase in the pollution crisis amongst other societal ills prevalent in the town during the progressive era.

In recent times, Baltimore is witnessing an era of progressives being at the helm of affairs, especially with relatively young city council members who seek to replace the previous old hands in a political dispensation that was mainly connected to networks and industry.