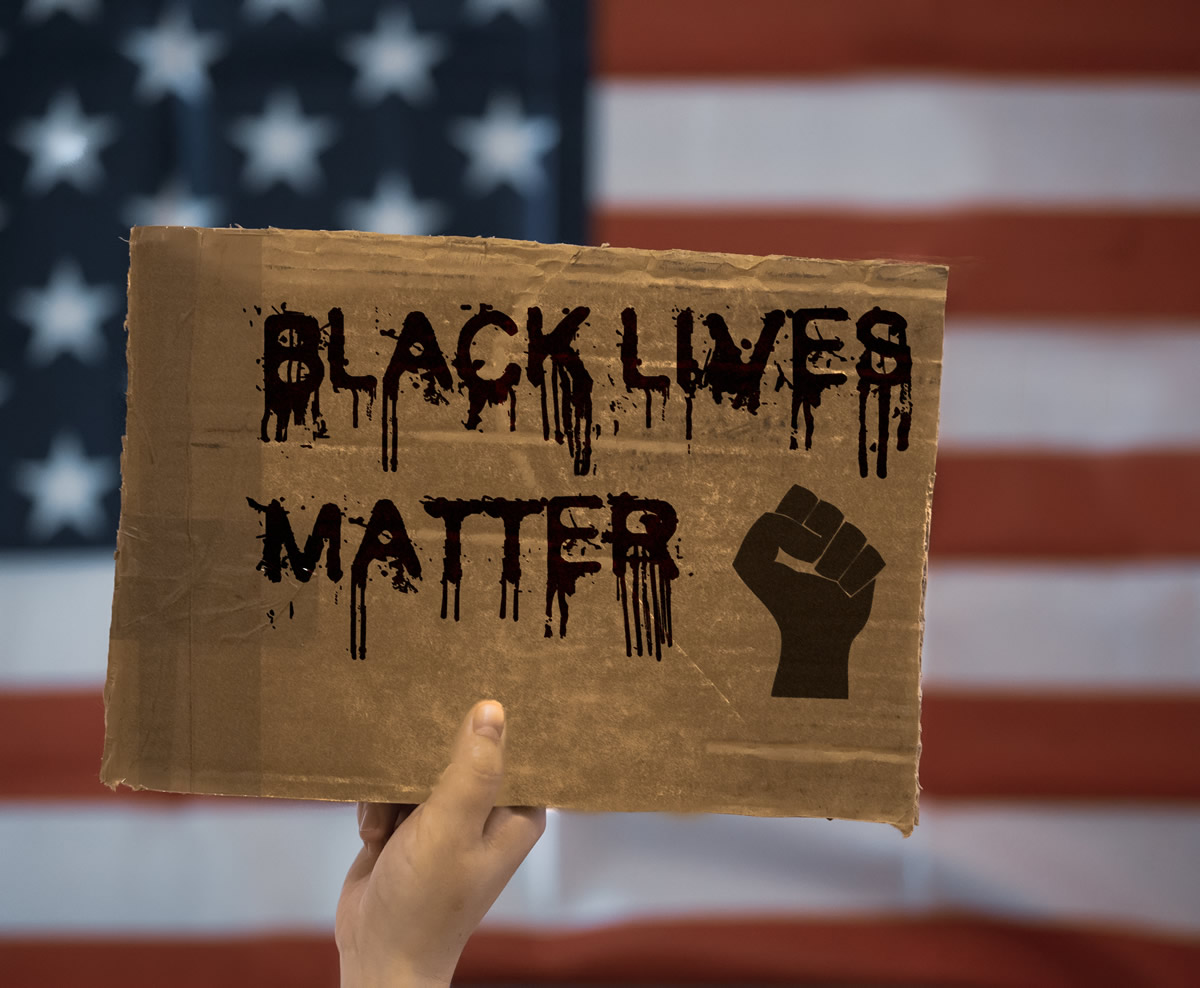 The conflict in ideas between the right-wing and the Black Lives Matter Movement often arises due to the right-wing’s radical, capitalist, traditionalist, and conservative notions. This ideology often conflicts with the yearnings and aspirations of the BLM, which represents more of a decentralized attempt at bringing to the fore and addressing issues of discrimination, racism, and inequality targeted at black people.

The BLM is a black-based activist movement initiated in 2013 by three black organizers. It gained a lot of following and support, especially on social media after the acquittal of George Zimmerman in the shooting and murder of a 15-year-old unarmed black boy, Trayvon Martin, back in 2012. It seeks to highlight and protest police brutality, discrimination, and systemic racism against the American black community. The recent death of George Floyd in the hands of the Minneapolis Police has launched the movement into a worldwide movement.

The right-wing believes that the BLM’s agenda is Marxist and seeks to harm American society. They are always quick to describe that the movement and its demands go farther and are more far-reaching in consequence than what many Americans see. They believe that the group goes beyond its slogans of Black Life Matters to embody radical Marxist agendas that seek to displace the family structure which constitutes society’s building blocks. They firmly believe that the BLM agenda will destroy American society’s economic system and plunge many people into poverty and misery. As such, it should be rejected in its entirety.

The above opinion is premised upon the BLM’s proclamation of transforming the western-styled nuclear family structure into a system that supports a village sort of extended family-styled structures that jointly care for each other. In addition to this, the right-wing kicks against the BLM’s support for a progressive reformation of the American Tax structure at all levels of government to allow for a wealth redistribution system that is just and sustainable redistribution of wealth.

The right-wing has also shown opposition to the BLM’s clamor for a reformation of the criminal justice system in America through the retroactive decriminalization of drug-related offenses and prostitution, then the expunging of criminal records and offer of restitution in respect of the said offenses.

The right-wing believes that all of the BLM’s proclamation and demands will only succeed in bringing the American society to ruins and does not reflect any sense of justice as claimed by the BLM.

Politicians with the right-wing orientation in recent years have also taken steps against the activities and campaigns of the BLM by sponsoring anti-protest bills to curb or limit the movement’s activities. There are reports that Republican legislators in Florida and 21 other states as of last year were considering having new and harsher penalties against persons who commit violence or other illegal activities during a protest. This is in addition to seeking some protection for persons who injure protesters.

The BLM is known for using the instrumentality of protests to challenge police brutality against black persons, make a case for the rechanneling of a large chunk of government funding to the police services to other social services, a campaign against discrimination, tacit segregation, and demand for racial justice within the American society. The BLM accuses the police of white supremacy tendencies, which they believe is evident in its stereotyping and hasty generalizations in the criminalization of members of the black community. They, however, believe that their protests aimed at addressing racial injustice are yielding good fruits and are effective.

It is worth noting that some aspects of right-wing politics, especially in its extreme form, are anti-democratic. Right-wing politicians believe that some social hierarchies and orders are based on natural laws. Unfortunately, such orders and hierarchy is the fulcrum upon which the racial discriminations and inequalities against black persons thrive. It is also responsible for the perceived general hatred shown by the right-wing against the clamor for a systemic change by the BLM.

On the whole, even though right-wing extremism finds the idea of equality repulsive and unagreeable and thereby basically fuels the societal ills of xenophobia, racism, segregation, discrimination, exclusionary nationalism, authoritarianism, etc. the BLM movement seem to have remained unrelenting in its anti-police campaigns and protests in a bid to bring assistance to the black community in America. And it can also be said that it is becoming a force to reckon with in American politics.